This can then give us an estimate of the total number of cases, confirmed and unconfirmed.

9. Lock down effect in reduction in deaths: on day 14 ( time to death)

10. Requirements of ventilators on day 9: 3% of Number of new cases detected

Match the curve to see where are you going 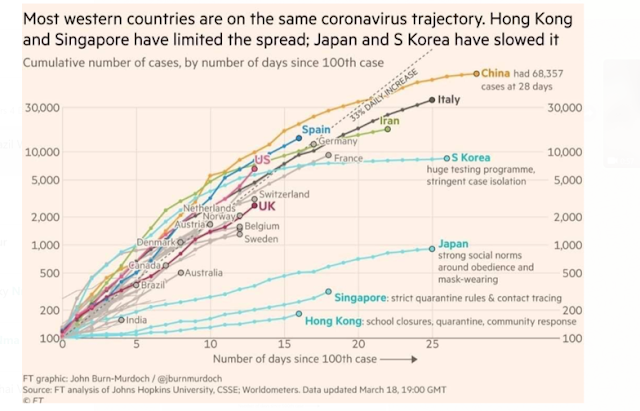